IP Strategies in the Wake of the Internet of Things 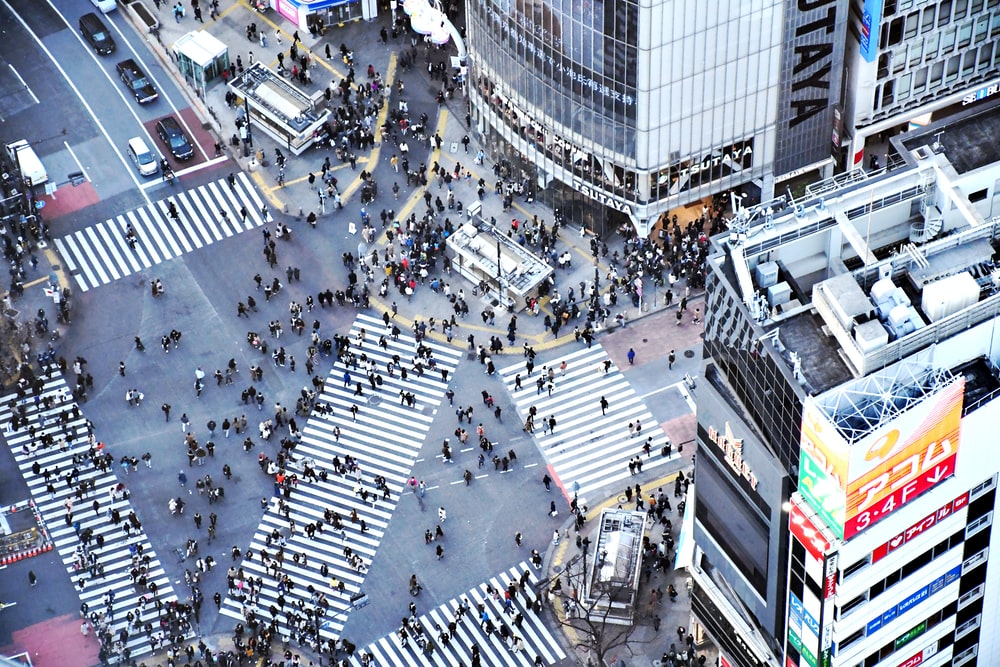 The Internet of Things (IoT) is rapidly emerging to connect all objects around the world. You might ask what is special about that, we have been connecting things to the Internet for decades. The difference is the anticipated scale of connectivity and the intelligence behind the connected devices.

Analysts expect IoT to grow into a $14.4 trillion (US) industry with 38 billion smart devices connected to the Internet by 2022. That works out to over 5 connected devices for every person on the planet. For China’s manufacturing industry alone, IoT will reportedly add $196 billion over the next 15 years to its GDP.

Globally, nations are scrambling to capitalize on this new digital age. The Chinese government recently launched the “Made in China 2025” initiative to upgrade its manufacturing capacity and integrate production processes with the Internet. It also introduced its “Internet Plus” strategy to combine the country’s mobile internet, cloud computing, big data, and IoT initiatives.

In view of strong government support and private investments, China’s mobile operators, like China Mobile, China Telecom, and China Unicom, are also forging domestic and international partnerships to connect a wide range of machines, vehicles, and devices. Large Chinese corporations, such as Huawei, ZTE, Alibaba, Tencent, BOE, and LeEco, to name just a few, as well as emerging start-up companies, are racing to the IoT market—investing significantly on IoT projects.

With all this anticipated growth, comes increased intellectual property (IP) rights and disputes. Many of you are very familiar with the smartphone industry patent wars of the last 5 to 10 years. As the IoT market surges, the potential for similar patent disputes increases because in the march toward a completely connected world, smartphones were simply the vanguard of personal IoT devices. Thus, although the smartphone patent wars are winding down, potentially much larger patent disputes are on the horizon for the much broader IoT industry, which encompasses other smart industries, like smart homes, smart factories, smart cars, etc.

When compared to a traditional standalone product, IoT products have a higher risk of patent suits because they require companies to integrate many different technologies in end-nodes/terminals, connectivity layers, data centers, analytics/applications, and security. End-nodes in the fog network, such as sensors, devices, gateways, and portals located in an assembly line, collect data and communicate with big data servers in the cloud. Server farms process the big data to intelligently decide how to improve performance of the end-node or a larger IoT system, such as a factory floor or smart factories located around the world. Because a world-wide IoT ecosystem will work only if the components can communicate together, companies will have to incorporate standardized technology. Such technology and standards will likely have numerous patents covering them. Thus, each subcomponent of even a small IoT system could have thousands of active patents covering a myriad of features.

Because of the volume of implicated patents, obtaining patent clearance and evaluating freedom to operate for IoT systems may become difficult. Therefore, IoT companies should consider strategically patenting their technology to ward off patent infringement suits from competitors. A well-developed patent portfolio can serve as a strong deterrent and a source of leverage in the industry. Competitors are less likely to sue for patent infringement if the target company owns patents that cover the competitors’ products—potentially creating a cross-licensing scenario.

Because IoT technologies often evolve quickly, companies should file patent applications early and often to get the earliest priority date and the best overall coverage. Given that many IoT innovations are implemented or otherwise tied to a computer or computer network, U.S. patent applications should be carefully drafted in view of the standard for subject matter eligibility after the landmark decision in Alice Corp. v. CLS Bank International, where the United States Supreme Court found that “the mere recitation of a generic computer cannot transform a patent-ineligible abstract idea into a patent-eligible invention.” Patent drafters should also be mindful of the updates to the standard for joint infringement after Akamai Techs., Inc. v. Limelight Networks, Inc.—another U.S. court decision—because the interconnected and data sharing nature of IoT technologies will usually require multiple parties to perform a complete process.

One lesson from the smartphone wars is that design patents can be just as powerful as utility patents. While usually an IoT device’s operational functions may determine its value to the consumer, the device’s surface characteristics, such as the ornamental designs on a smart car, can strongly influence brand recognition and consumer appeal. A strong design patent can protect a company against a competitor’s counterfeit “knock-off” products and after-market replacement or spare parts.

It may be difficult for companies to avoid using standards in its IoT products, but they can promote standards in its favor by actively participating in standards setting. For example, Google and its partners have recently announced a new networking protocol called “Thread” that creates a communication standard for connected household-IoT devices. Once an industrial standard is adopted, the standard’s contributors benefit by having helped develop the intellectual property embodied in the standard.

With connectivity surging in China, the era of IoT in which any and all objects will connect to the Internet to provide smart automated solutions is not far behind. The next wave of industry patent wars may soon follow. Companies should consider winning IP strategies that help reduce risks and enhance their competitiveness in this emerging market.