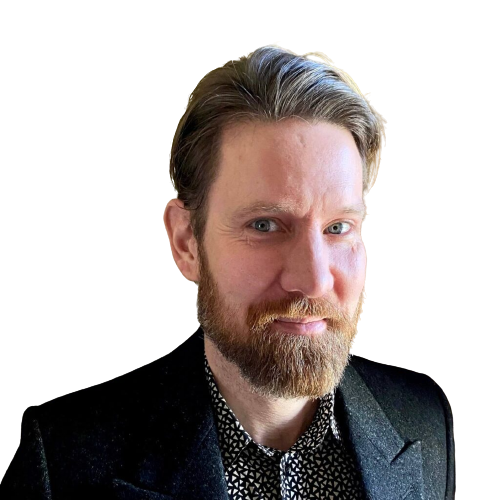 The page you requested could not be found. Try refining your search, or use the navigation above to locate the post.

Anthony J. Canning is a registered patent agent at Bayes PLLC. Anthony has over fifteen years in the patent filed. His first three years were as a patent examiner at the USPTO in Technology Center 2800. Since then, Anthony has drafted and prosecuted thousands of patent applications for a wide range of clients in the fields of wireless communication, electrical, mechanical, software, Internet, medical device, and business method technologies, such as in the areas of 5G New Radio (NR), Narrowband (NB) communication, Internet-of-Things (IoT), Long-Term Evolution (LTE), Bluetooth Low Energy (BLE), Virtual Reality (VR) and Augmented Reality (AR) systems, semiconductor devices and manufacturing, display technology, circuit design, and aeronautics. Anthony has also assisted in post-grant review proceedings before the Patent Trial and Appeal Board (PTAB) and assisted in invalidity and infringement analysis. Moreover, Anthony has conducted hundreds of in person and telephonic interviews with patent examiners.

​Anthony received his M.S. degree in Physics from the University of North Carolina at Chapel Hill. His masters research focused on the electronic density of states of hydrogenated-nanocrystalline silicon with nano-crystalline grain boundaries using photoluminescence spectroscopy.

Prior to joining Bayes, Anthony practiced for over twelve years at multiple International law firms in Washington, D.C. and San Francisco, CA areas.

Appeals to the PTAB

The page you requested could not be found. Try refining your search, or use the navigation above to locate the post.